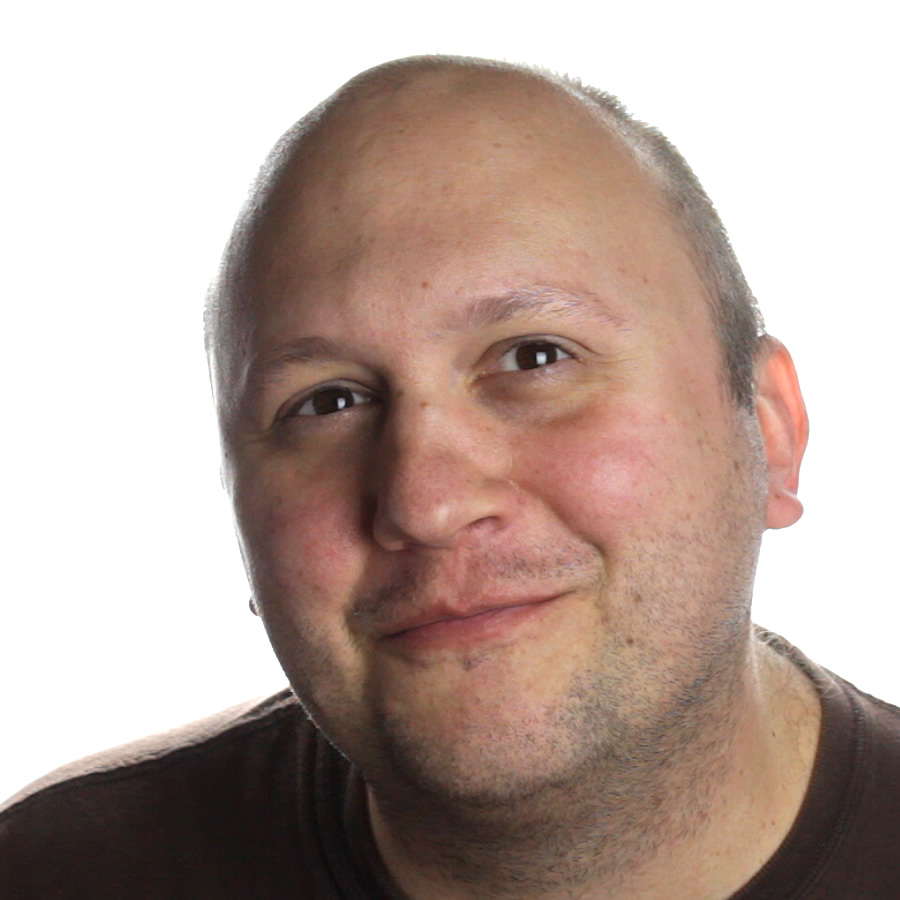 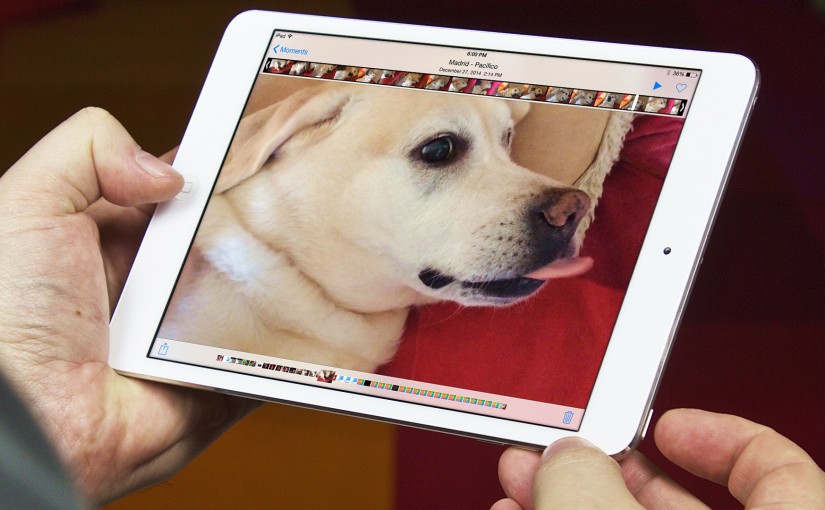 Taking screenshots of what you see in your iPhone or iPad’s screen is easy. And if you need just a part of the image, you can edit the captured screenshot and crop it using the built in Photo app.

A screenshot, or screen capture, is like taking a photo of the screen – without a camera. To do it you press the Power Button and Home Button at the same time. The screen flashes and you hear a camera sound. The image is captured directly from the display memory, so it is a perfect image, exactly as you were seeing on the screen.

It works the same on the iPhone and the iPad, no matter which app you are using: it can be during a FaceTime; to grab a frame of a video; playing a game, to register a tweet, a conversation… whatever you have on the screen.

Screenshots are saved together with your photos. Just go to the Photo app and find them at the Camera Roll.

If you want to capture only part of the screen, you will need to do it in two steps: capture the whole screen normally, and later Edit and Crop the image using the Photo app that comes with iOS – or any other image-editing app you prefer.